Fish by any other name

Cod, haddock, salmon, tuna and prawns… these five make up more than 70% of all seafood sold in Britain. And yes, they are all good old favourites but there are so many other fish, lesser-known but also delicious and much more sustainable.

Pilchards have become Cornish sardines helping them to banish childhood memories of weird tinned fish, and get these tasty, oily fish which are good for us, back onto our dinner tables and restaurant menus.

Megrim is a flatfish tonnes of which is caught off the South West coast, and has been renamed Cornish sole. More than 90% of megrim caught in UK waters used to be exported to mainland Europe, especially Spain, pre-Brexit. Red tape is currently preventing export to the EU so there are a lot more available. It’s from the same family as brill and turbot and can take fairly strong flavours – it is also great in fish soups.

Witch is another flatfish that has been renamed and is now sold as Torbay sole. It has a similar taste and texture to lemon sole – just as delicious but significantly better value.

If you come across Cornish King Crab, then you’ve already meta renamed crustacean because this is the new name for spider crab, which is also plentiful in South East waters. Fishermen aren’t too keen on them because their sharp shells often damage nets but they are very tasty – similar to brown crab, but a little sweeter. Like megrim, a large proportion of those caught used to be exported so there are more available for us to enjoy. 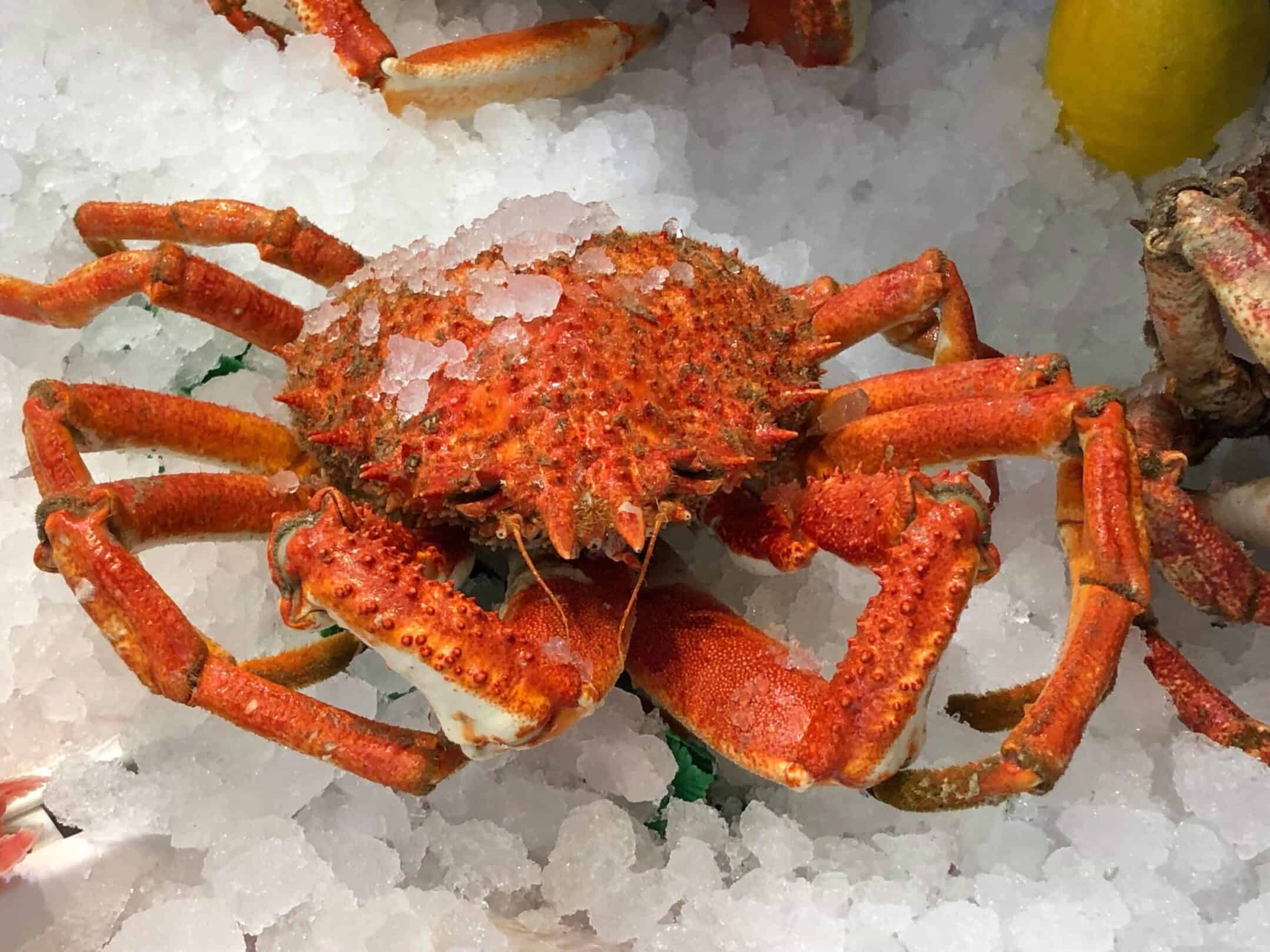 One renaming effort by supermarkets has actually managed to cause confusion. Pollock was being sold as Colin in Sainsbury’s but Colin is what hake is called in France. We sell pollock as pollock and hake as hake so you won’t have to worry about this name muddle, but it’s worth being aware of it.

When buying fish and chips it’s also worth remembering that when you see rock salmon on the menu, it is not salmon or even related to it. This is the name given to a number of fish including dogfish and huss. And if you come across Sweet William, then it is most likely actually smoothhound, another of the smaller shark species which, like dogfish, will be very familiar to local fishermen – they’re popular cut into strips and breadcrumbed and their firm flesh works well in fish curry.

It’s so easy to slip into the habit of buying only what’s familiar, but why miss out on highly sustainable and great value fish and seafood from our home waters? We’re always happy to help with suggestions and cooking suggestions so do ask us next time you’re in the shop.

Any cookies that may not be particularly necessary for the website to function and is used specifically to collect user personal data via analytics, ads, other embedded contents are termed as non-necessary cookies. It is mandatory to procure user consent prior to running these cookies on your website.