WIN in our latest competition 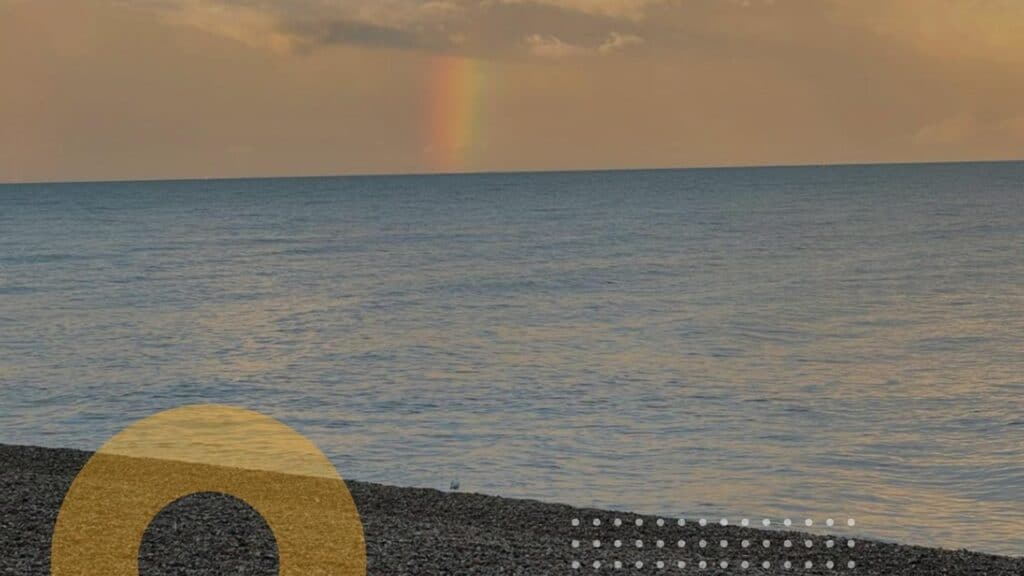 Do you want to enter a fish platter competition? Back in February, we announced the return of our summer fish platter; a monster feast that includes some of your favourite fresh fish. Well, to celebrate the return of this popular platter, we’re giving YOU the chance to win one. Simply head to our Facebook or Instagram […]

The Valentines platter is here 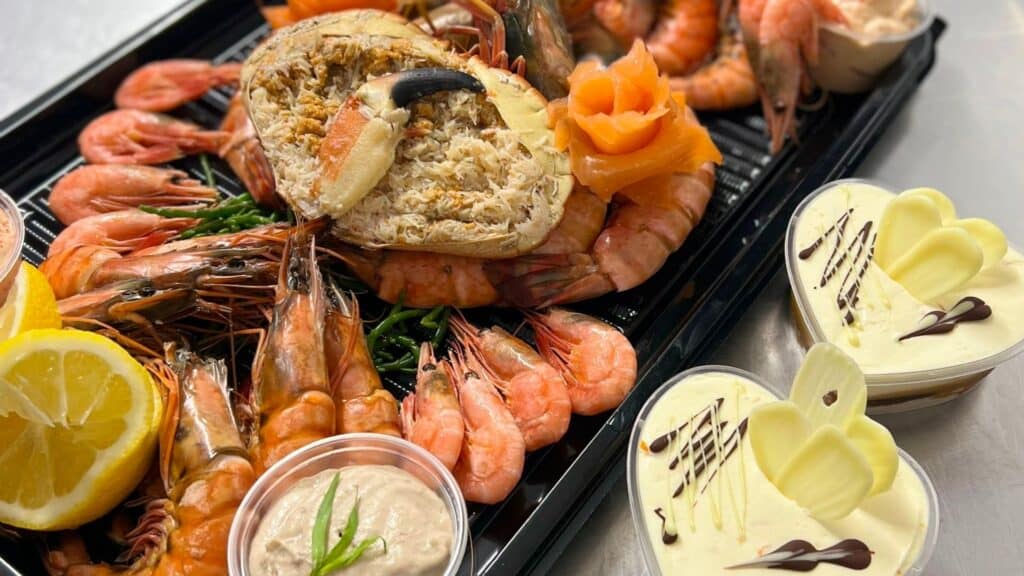 Have you ever heard of something so splendid that you just had to get it!? Well, the good news is our Valentines platter is here and there’s only a limited number available. Introducing the Valentines platter Valentines Day is about romance and traditionalism but why not think slightly outside the box this year? You may […] 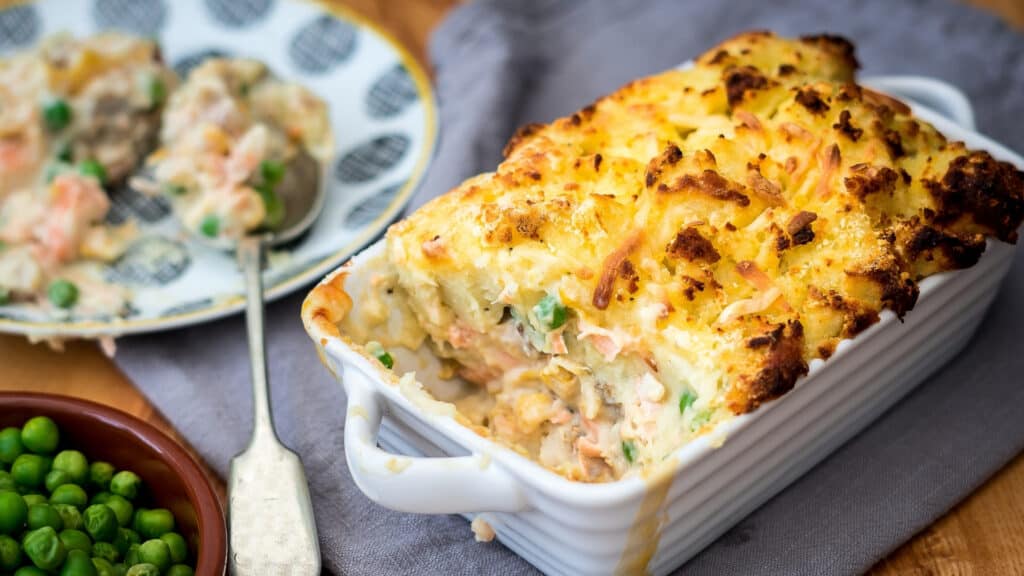 Now, let’s be honest, the only reason you’re here is to learn about the fish pie origin. A close relative of the satisfying Shepherd’s pie, fish pie – or fisherman’s pie – is lovingly made with cuttings of white fish, prawns, and other seafood, before topped with creamy, cheese-infused mashed potatoes.  Fish pie is a […]

The Feast of the Seven Fishes: An Italian Christmas Eve Tradition That You Must Try! 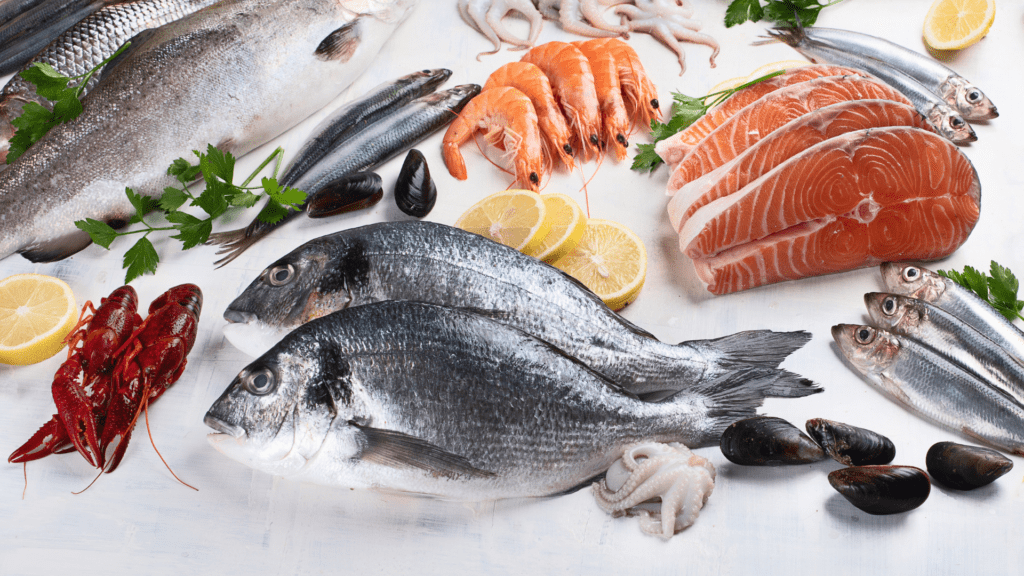 When it comes to culinary traditions and celebrations, the Italians have been streets ahead for generations and one festivity that has its origins in southern Italy is the feast of the seven fishes.  This Christmas Eve feast pays homage to the rich marine waters surrounding Italy and the creativity of chefs and family heads hoping […] 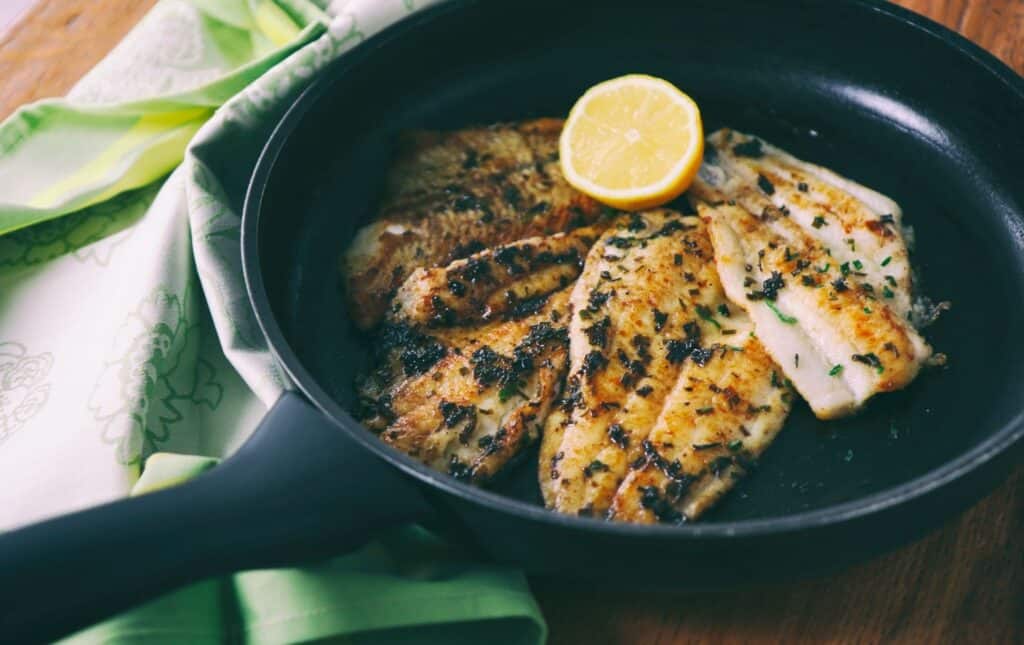 A question we’re always asked is what fish is in season in November? As we approach the colder months of the year, we start to berate the poor weather and the lack of sun we get during the winter. But for those in the fish trade, November is a fantastic time to go fishing! Seawater […] 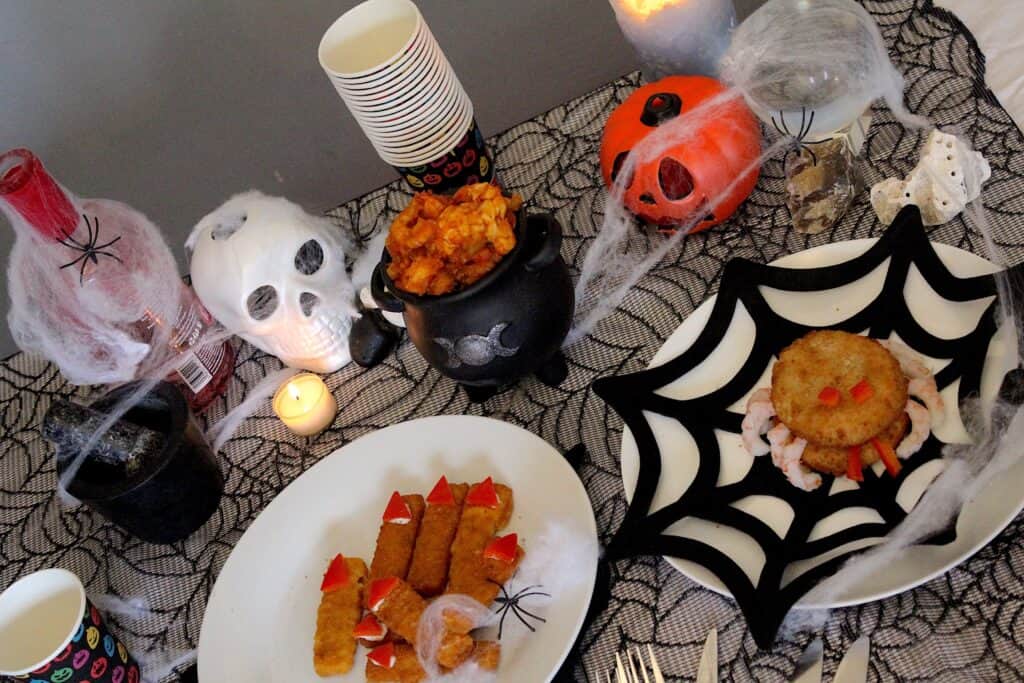 Have you ever considered Halloween food ideas with fish? It’s Halloween season, and it’s time to start thinking about that all important party food for your event, whether you’re holding it on Saturday 30th or Sunday 31st October. Fish may not be the first thought when it comes to food to use to create a […] 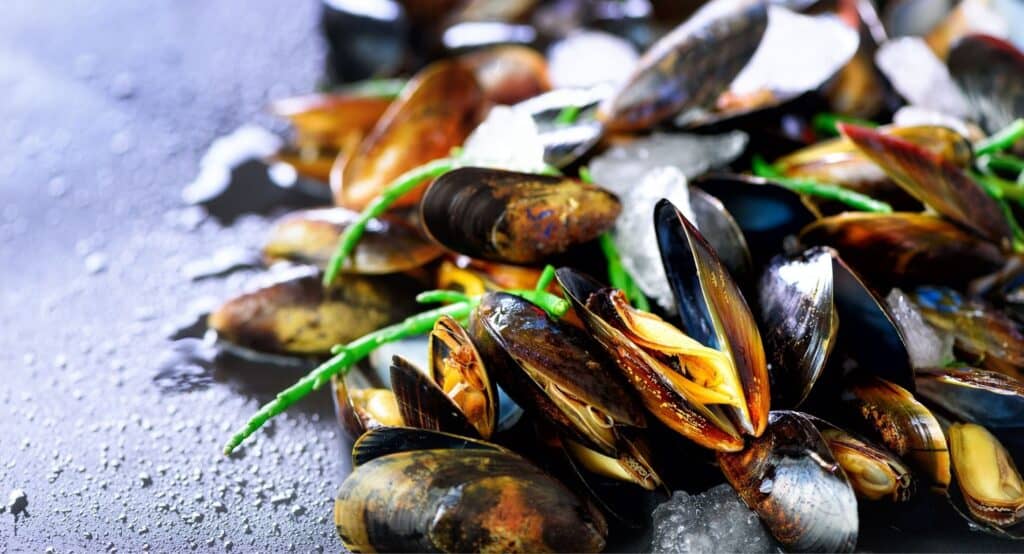 Looking for sustainable seafood? We’ve got you 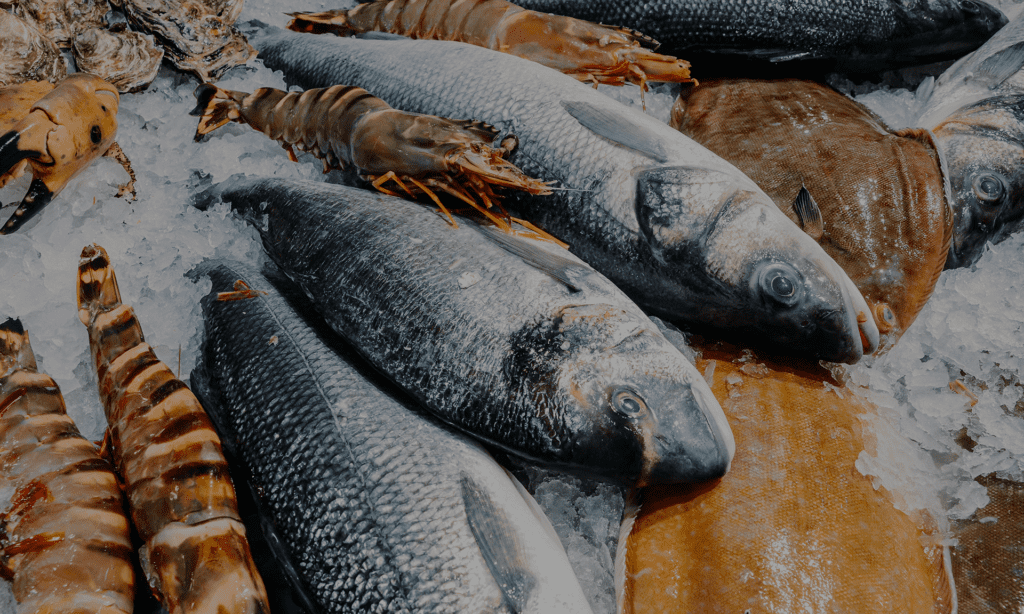